Well after a long wait the Turnigy 2200mAh 3S 25C Lipo Pack finally showed up. So after charging the batteries it was time to do some of the final assembly. 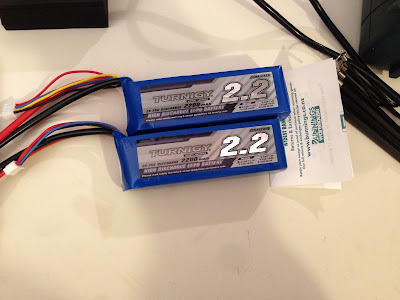 I got 2 other packages today as well, One was a larger number of HobbyKing 8x4.5 props in bright colours, went a little overboard... but since the shipping wait is so long I didn't want to run out, as I expect to crash... a lot initially. 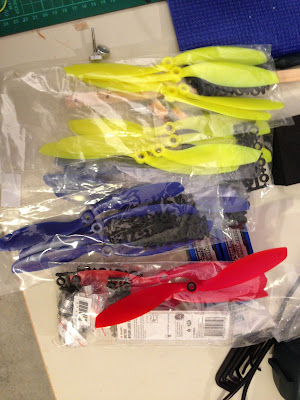 This box also included 4 grub screw prop adaptors.  After doing more reading using prop savers on the quad was rejected. I like these as they are a good snug fit and sit close to the motor bell. I hope this will reduce the risk of bending a motor shaft. 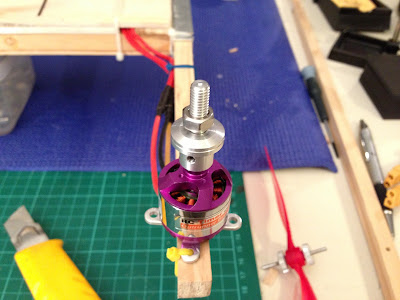 The other box contained backup plan "B" This is a h-Quad from BlueSkyRC. I really liked the H-Quad. So if my home built one is to heavy or just doesn't fly well I can revert back to this. 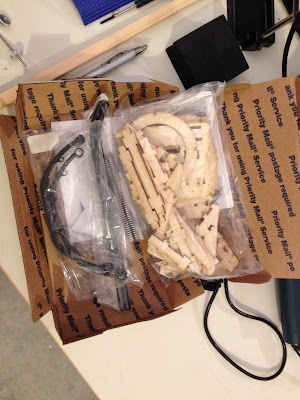 NEAR DISASTER
Well that was close, for whatever reason after I connected that battery for the first time a nice blue bloom came bellowing out of the Quad ...... PANIC.
I had not idea why, I had triple checked the wires and polarity. I was hoping it wasn't and ECS as I would have to order another and that would delay the build another 3 weeks!

Much to my surprise and relief it was the power distribution board that had gone up in smoke, No idea why. Luckily I had enough 3.5 connecters to make up my own power harness, it took a while, and after finishing it I realised I had not added any JST leads & plugs for other accessories. (Batt voltage, LED lights) So will need to retrofit them. 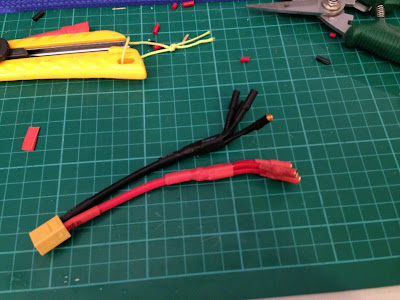 Now the big test, All powered on more more blue smoke ... phew. Still need to test the ESC to make sure they were not damaged. Now that I had power I binded the receiver to the transmitter.  After doing a quick google search I found the instructions (Remember I am a complete newbie so have to learn everything). All done. 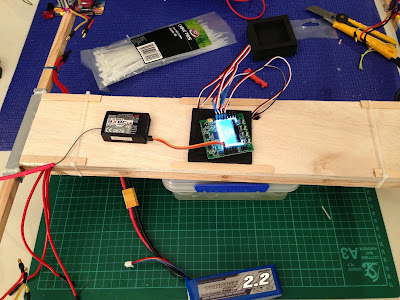 Very happy that at this stage everything seemed to be ok after my blue smoke episode, I we ahead and mounted the KK2 board. I used the foam from the shipping box that the KK2 was shipped with and velcro. The foam was glued to the center of the top plate and them strips of velcro glued to the top of that. I then used the self adhesive velcro strips on the back of the KK2 board. This will change but I think it will be a good enough to reduce vibration from the frame. 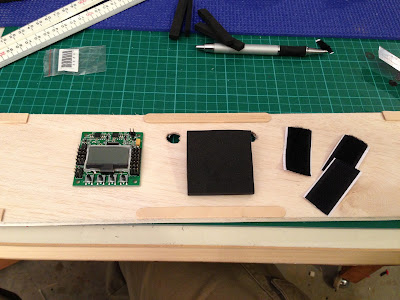 After searching and not finding a lot of easily found information on how to wire the 9x8c V2 receiver to the KK2 board, I just went ahead and did Ch1 to pin set one on the kk2 board and followed that for the 4 channels. Turns out that is correct. Just remember that the outside pinson the kk2 board are the grounds.

I confirmed the channels were correct by connecting up the receiver as stated above and powered the system up. On the KK2 board there is a setting to "Test receiver" This shows what the board is thinks the transmitter is doing. This was great to test everything, It showed that everything was connected to the right channels.

Once that was complete it was time to mount the receiver, the trusty velcro was used. 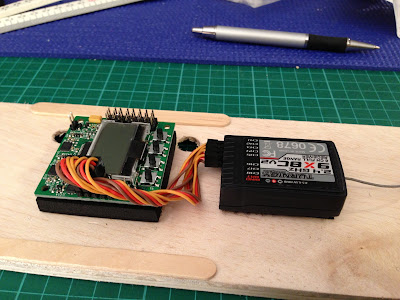 I then connected up all the motors and the controllers to make sure all the motor were spinning in the right direction. I had to change a few, all you have to do is just change two connections over.  All motors now running in the correct direction, of course this was done with props off. 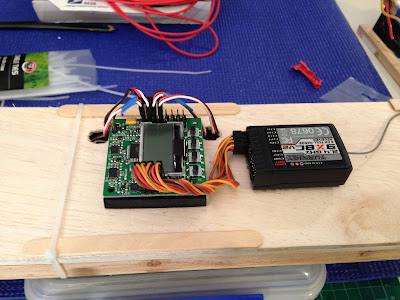 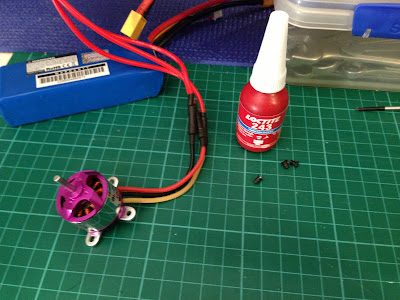 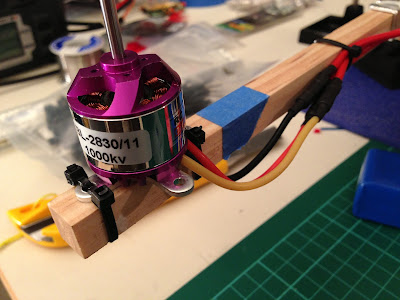 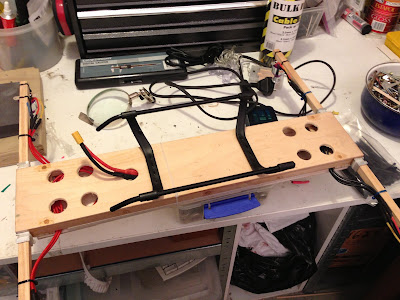 All zip tied in, 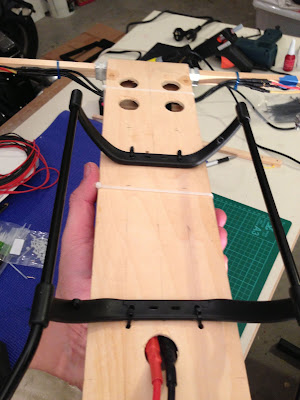 After all this was done I balanced a set of the 8x4.5 props and put them on the quad .... I needed to see if it would fly, well at least leave the ground, as I am a little worried about the weight of my frame when I see its size compared to the BlueskyRC Frame that uses 8x4.5 props.

So in the garage I did a quick spin up and it did left off but I estimate at about 60% throttle. I then tried the 10x45 props and it was about 45-50%, remember these were 2-4 sec flights, So the good news is that it will leave the ground.

Once I confirmed that it will fly .... well leave the ground I started to snap together the BlueSkyRC frame. I have learnt a lot from the scratch build and depending on how the flights go I might just transfer everything over to the small, lighter BlueskyRC frame. Testing will prove out the best direction to go. 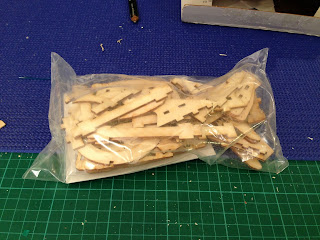 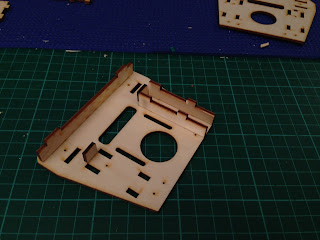