So far the ZMR based tricopter has survived a number of hard crashes and nothing major has broken, only props. The only change I made was to epoxy the servo horn on to the 3D printed motor mount as the screw kept coming loose.

The next upgrade planned either on the current frame or on a new one is to use the David W mold injected motor mount  which I now have (super fast shipping, and excellent quality) with the recommended Turnigy TGY 210DMH servo.

Two reasons for this is the extra strength and no need for a servo horn as the server slots straight into the molded motor mount.

I had to design a new servo holder as the TGY210DMH is very different to the other servo I used. The tail part of the design stayed completely the same.

All 3D files for both options found here : http://www.thingiverse.com/thing:889866

Here are a few shots of the redesign using the motor mount from davids tail kit and the TGY 210DMH servo. 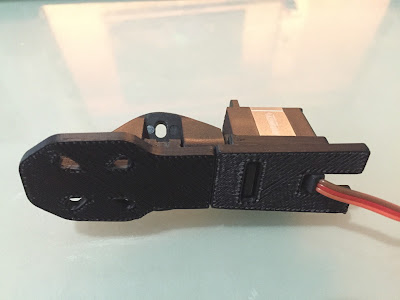 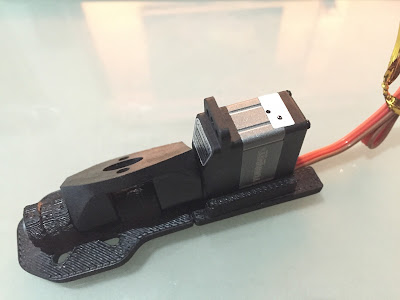 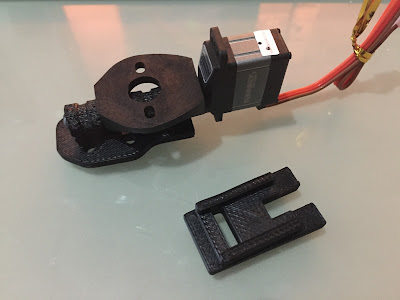 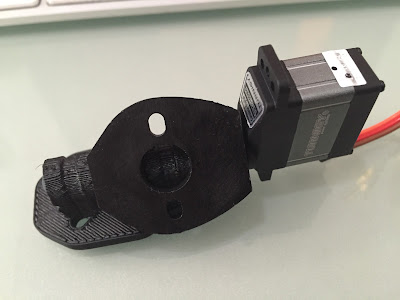 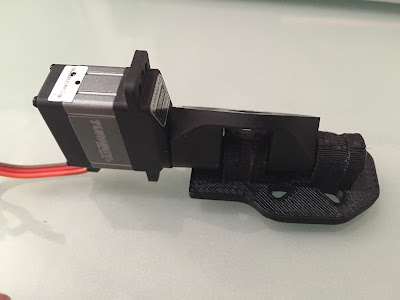